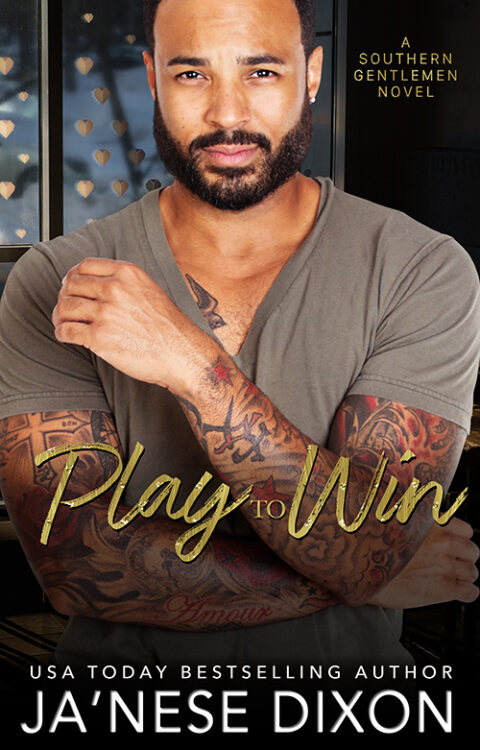 Rules are meant to be broken, and when it comes to love, this ex-quarterback and single mother are playing to win.

Kamal Montgomery owned the football field, and now he’s one-fifth of Southern Soul, a family-owned soul food restaurant. Nothing and no one is off-limits until Jayda enters his restaurant in need of a second chance.

Jayda Dallas returns to Houston with her baby on her hip and her ex in the dust. He refuses to pay child support for their third-year-old daughter, and rather than take his sorry ass back, she’s getting a J-O-B.

Jayda stands back, watching women fall at Kamal’s feet. His smile is more deadly than his arrogance. But seeing him with her daughter has her wondering if she should take a chance.

Every rejection will only make Kamal’s victory sweeter. He plans to lick, taste, and devour her like the delicacy she is until the world, her ex, and Jayda knows his name is tattooed on every inch of her curvy body.

Kamal’s never played a game by halves, and Jayda’s got a thing or two to show this deviously handsome player. But when an unknown enemy wages war on their budding relationship will their new love survive.