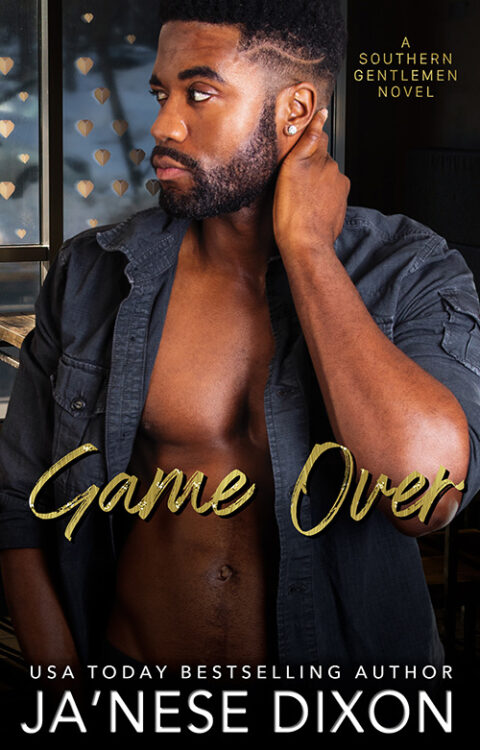 Rules are meant to be broken. But can a secret romance between this pro football player and a single mother lead to love?

Emmitt Booker wears his playboy badge with pride. And thanks to his boys, he returns to Houston as head coach for a summer youth football camp. The moment his cleats touch the field, his attention isn’t held by the awestruck boys but a very distracting curvy woman with amber eyes and cherry-red lips.

Amber Evans ignores the whispering mothers dolled up, praying for a second of Emmitt’s time. Men like him—smoky dark eyes, chiseled body, and filthy rich—make women forsake their god and their common sense for a taste.

She went down that road and knows where it ends: heartbreak.

Men like Emmitt don’t settle for one woman when they can have two. Billionaires like him want nothing to do with real women, with real-world ish in their lives. She figures it’s best to focus on one thing, the happiness of her son.

And when Kemen begs Amber to get him on Coach Emmitt’s team, she’ll do anything to make it happen. However, she doesn’t expect Emmitt’s illicit offer.

Fun and games turn to passion and lust as their desire builds into a blinding white heat, intense, all-consuming fire that sets their summer ablaze. On the field, he teaches her son to run, catch, and score. And in the bed, he teaches her to rush, tackle, and soar.

Emmitt aches for her. Amber longs for him, never forgetting that time isn’t on their side. Her satisfaction is his goal. For the first time, he considers the possibility of his life being about more than his boys and football.

But could their little secret be more than a fling? Could this be love?