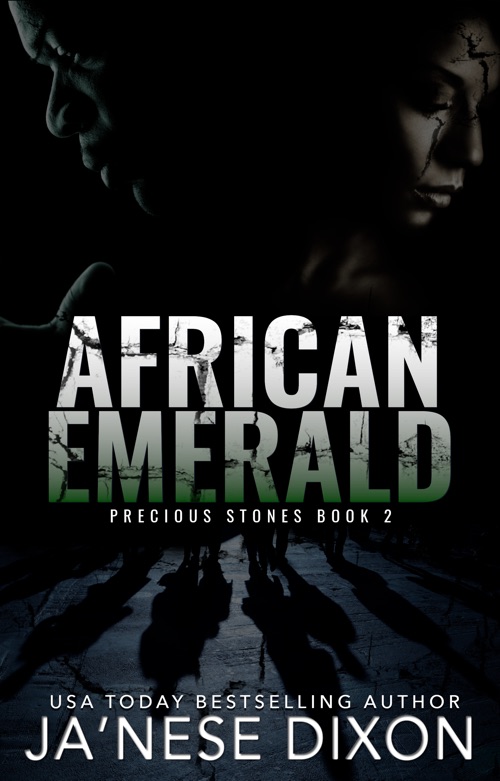 He abandons his expensive suit and dons deadly tactics to save her.

Talib Kamwi travels the world securing distributors for his South African diamond mine. He has amassed a fortune as the leader of the Imperial Dynasty, a rebel group suspected of mining conflict diamonds.

After a near death experience, he considers leaving the group and retiring. That is until he receives a coveted invitation to join The Concave—a secret society of international crime leaders, which extends finances and resources to its members.

Talib journeys to America prepared to secure the vacant seat but learns he is not the only candidate. Michael Damon, a bishop of a megachurch, is eager to shift his brand into overdrive and refuses to give Talib the seat without a fight.

Talib plans to woo The Concave members. But when he refuses to conspire in their plot to systematize sex trafficking he places a loved one in danger.

All bets are off. And Talib must abandon his expensive suit and tie, and don the deadly tactics that made him legendary...to save her.